Transcription of a Deed showing the purchase of the plot of land on which the house was built, by Philip Ellis 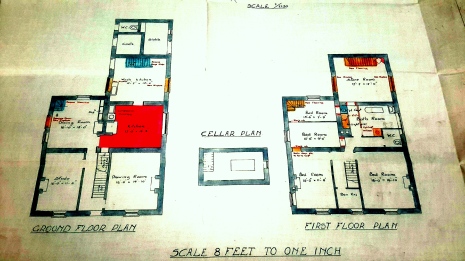 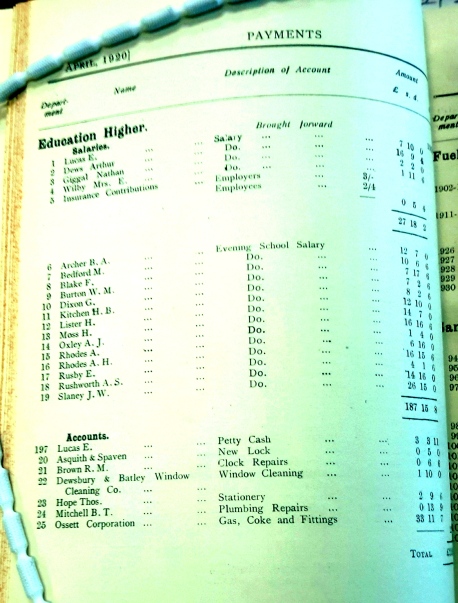 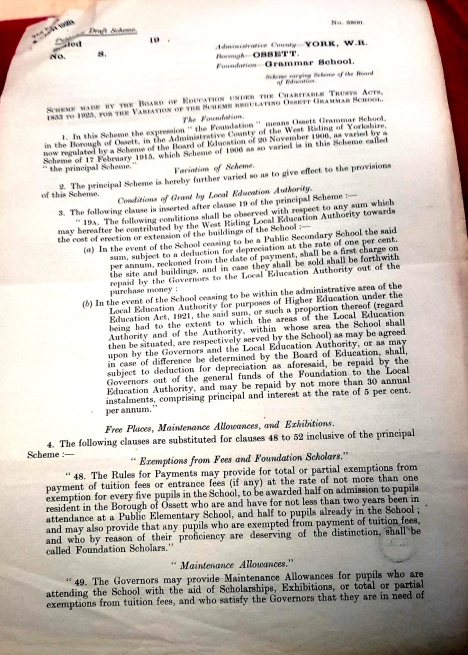 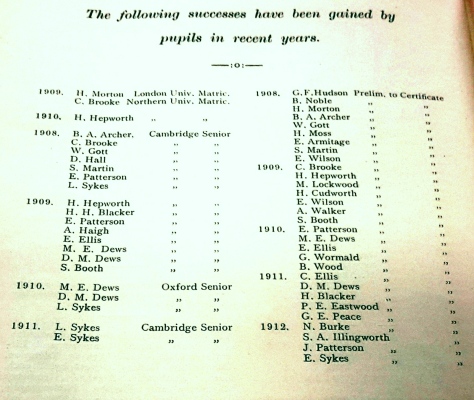 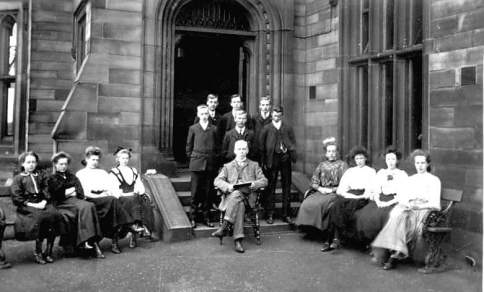